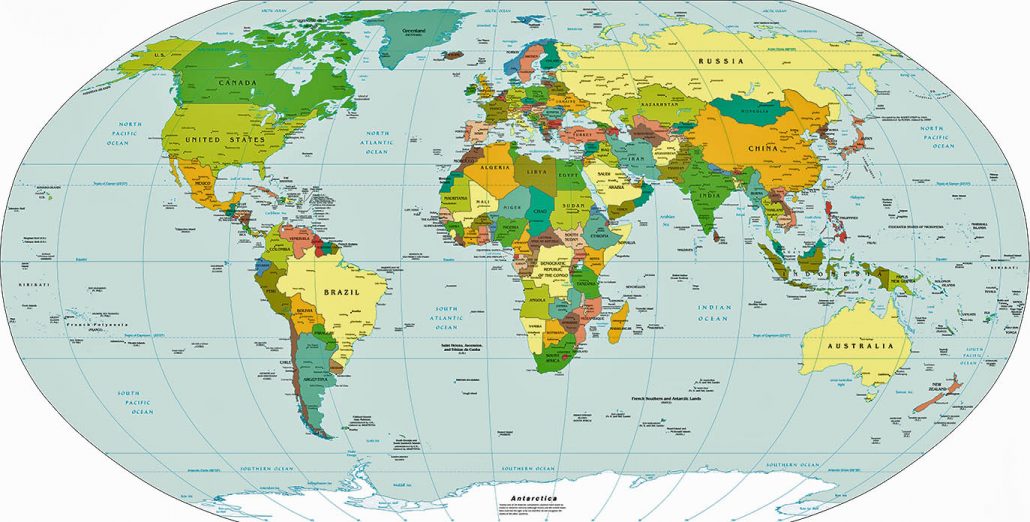 Carefree World Travelers … Our next Adventure

60 days and counting!  We’ve talked about spending time in Southeast Asia for several years and finally the timing is right for us to make it happen. We’re excited!  On October 4, 2016 we fly from Orlando to Bangkok, Thailand, for the start of our six month trip.  No more dreaming and talking … now for the planning!

The itinerary is set but flexible, the international air is confirmed from Orlando to Bangkok, Thailand via Washington Dulles and Narita, Japan.  A total of 23 hours in flight (not counting pre and post flight formalities or layovers) Phew!  Once that’s over we’ll relax and start enjoying ourselves!  Since this is an international trip we are trying to be better organized so we’ve become list-makers!  We’ve renewed our Passports, checked Visa information and studied the currencies of the different countries we’ll be visiting.  We’ve subscribed to blogs written by those who have chosen the nomadic lifestyle and are learning valuable information.  We are not alone.

Why Southeast Asia and Why Six Months?

During our travel careers we’ve both been fortunate to have the opportunity to travel extensively in the United States and around the world.  After escorting some groups to Asia back in the early 90’s, Bill was hooked!  Asia invites us with delicious food, beautiful scenery and friendly people.  It’s hard to resist!

To be geographically correct, we should really be talking about visiting “Mainland Southeast Asia” with the exception of Myanmar.   According to the New World Dictionary:

“Southeast Asia, sometimes abbreviated to SEA, is a subregion of Asia, consisting of the countries south of China, east of India and north of Australia. South East Asia consists of two geographic regions: The Asian mainland and island arcs and archipelagoes to the east and southeast. The mainland section consists of Cambodia, Laos, Myanmar, Thailand and Vietnam. Tai peoples and Austroasiatic peoples dominate.”

You can probably see why we chose six months!    Four countries in six months means we can spend more time enjoying the main sites while also getting off the beaten track or just relaxing.  The best time of year to visit this region is during the US winter months.  Of course, this means we’ll miss the mild Florida winter but we’ll enjoy the best season in Southeast Asia.

We don’t want to leave you thinking our experience will be like the TV program Survivor where we’ll be all on our own with no contacts!  We are both familiar with Bangkok and Chiang Mai, the first two cities on our trip, but Priscilla has traveled to all four countries.  We also have travel industry friends who are giving us the benefit of their vast experience in this region and we are most appreciative.  As for meeting people and making new friends along the way – well – those of you who know Bill will understand that this will be the easiest part of our adventure!

Our goal for this trip is to immerse ourselves in every aspect of the places we visit without the stress of a strict schedule.  We are willing to go with flow, change plans, stay longer, move on earlier, ride in trains, buses, boats and tuk tuks … We’ll have some stories to tell which Priscilla with try to and Bill will take you along through his camera lens.  We hope you’ll join us.